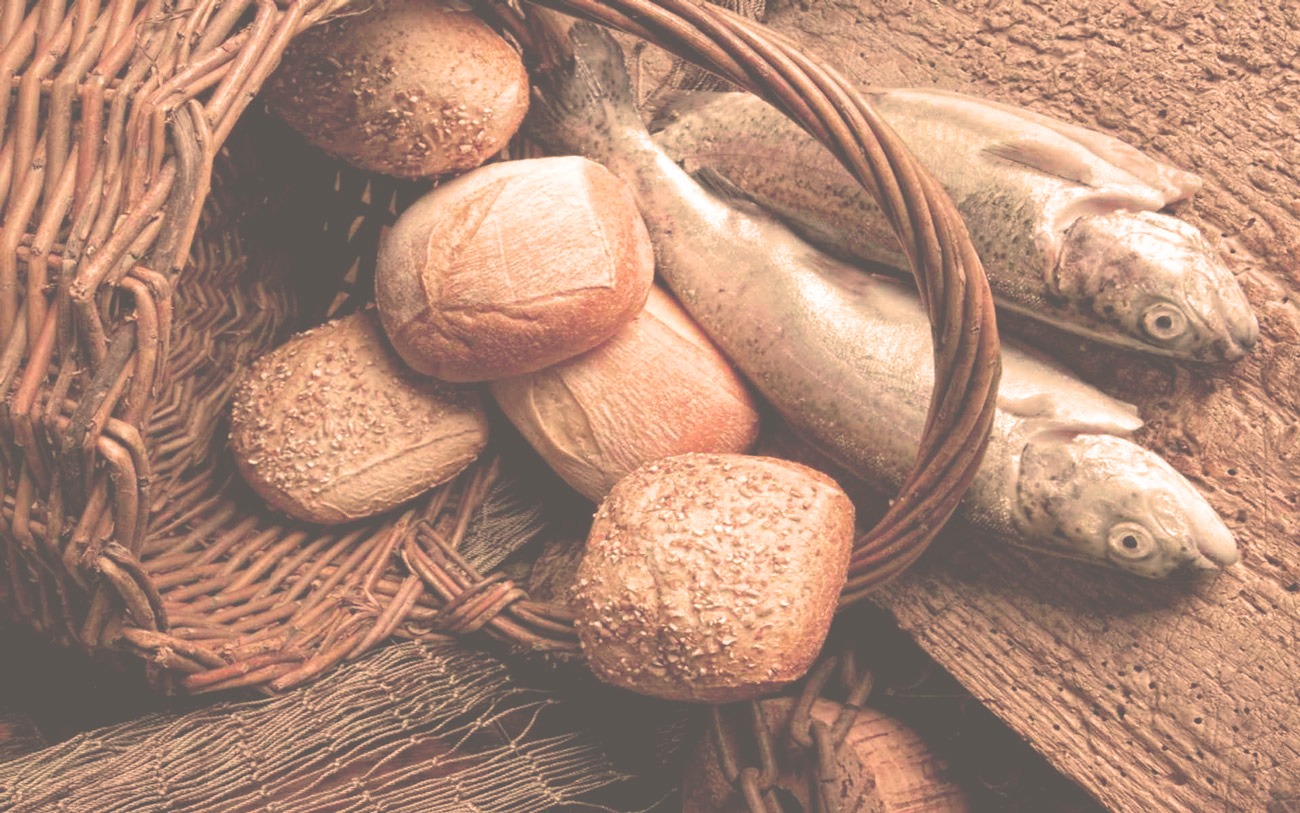 It has been said that worship is the act of giving value to something or someone. The gifts of your time, focus, and energy are a form of worship as they show the value of the receiver. When you fall madly in love, you give your thoughts, time, and energy to that person and in doing so, you place your value on them as you attempt to win their affection in return. We give a part of Sunday morning, a handful of prayers during the week, maybe a tentative mention of God in the workplace. What does God require of us in worship? How do we come back to a heart of worship and what would that look like if the Lord’s people returned their worship to God?

The tithe is a mere ten percent of your income. In fact “tithe” means ten percent. It is a biblical and ongoing principal, lately replaced by the fickle generosity or the faithful, or worse, the “tip” that you happened to have in your pocket and put in the plate on Sunday. God knows where mankind’s heart gets caught up and where mankind’s attentions fall. Tithe is a matter of the heart and God is jealous and wild. He doesn’t care to share first place in your heart.

The concept of tithing wasn’t established to burden God’s people, but rather to show humans and God that we are aware that He is the giver and we are grateful and humble. In Malachi 3, God  curses an entire nation and all in it for their “robbing of God” in withholding the tithes. In Judges, we are told again and again of the low and detestable state that God’s chosen people Israel fall into when they are not taught to tithe and every man does what is right in his eyes. There is untold bloodshed, death, idolatry, war, child sacrifice, sin, and immorality in that time. Why? Because if the order isn’t as prescribed by God, who is perfect in all His ways, then the blessing and glory of God will fail to fall. 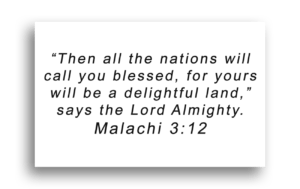 God makes two promises about tithing. If you keep your tithe you will be cursed by God, or give it freely and joyfully and you will receive God’s blessing. In Malachi 3 God says, Test me in this, and see if I will not throw open the floodgates of heaven and pour out so much blessing that there will not be room enough to store it.” This promise is personal and corporate. He curses all of Israel for not tithing and He offers to bless all of Israel if they will give their hearts.

Our nation is seeing bloodshed, death, idolatry, war, child sacrifice, sin, and immorality. Our churches have failed to teach the people of God to tithe and in turn, just as Israel in Judges, we have our hearts desire. We have it our way. Isn’t it ugly? In his book, The Tithes That Bind, Archbishop Randolph Adler declares “You get what you pay for”. He’s referencing the fact that as a “Christian” nation we have set up a massive government that we rely on for protection, medicine, law, order, shelter, social security, education, and transport. We now pay taxes of every kind imaginable, including on the land that we “own” and in return we get secularized education, destruction of moral values, devalued human life, wealth redistribution, and more.

The concept is that we have replaced God as our hope and our heart’s desire with an institution that we pay to replace God and His church in so many of the roles that should theirs. The church doesn’t even have the ability any more to fulfill her duties to society and the flock. For the sick, she has no hospitals, for the ignorant, she has no more schools, when disaster falls, the largest response should be hers, yet she can barely raise and send funds. Historically, the church is most often God’s hands and feet, and yet, we have split church from state and then God from church, saying that we shouldn’t pay the church with the money only God deserves, when after all, Christ is the head of the church and as her mediator and great high priest, it is to Him that we tithe.

God doesn’t promise blessings only, but a curse to those who do not tithe. What is crucial for you to see in this passage is that there is no neutral ground with God. Tithing brings a blessing; failure to tithe brings a curse. But we don’t really believe that, do we? … We tend to read God’s words this way:” If the reward for paying tithes is abundant blessing, then the conscience for withholding tithes is to pass up a blessing. God gives us only two choices and “not getting anything” isn’t one of them. (Adler 48)

Love the Lord your God with all your heart, soul, mind, and strength. Love your neighbor as yourself. It’s impossible to keep these commands if your heart and love are for yourself and if a mere ten percent can cripple you in the kingdom, then you haven’t made Christ king.

If you don’t tithe now, take immediate steps to build tithing into your financial practices. Take progressive steps or jump ahead, but do something intentional. 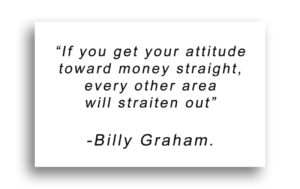 If you’re incapable of moving immediately from an offering to a tithe (ten percent), start with the next step on the list and work toward the next after that.

A tithe is the first 10% of your Gross income. That means before taxes, bills, fees, child support, and social security, comes God. It can be so easy to add God to a list of demands on your income and bank account, and so you must remember, that it all comes from Him and this is your joyful response of gratitude to His generosity and grace.